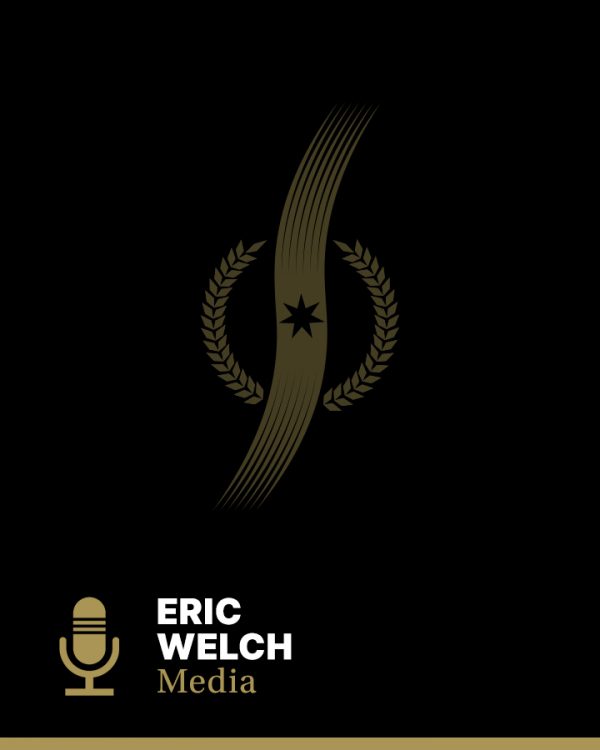 Eric Welch became a notable broadcaster and television commentator of the turn and the boxing ring, listened to by millions. Accurate and colourful, Welch’s descriptions set the standard for such subsequent race-callers as Bill Collins, who said that Welch had ‘the best voice ever heard on radio’.

Welch enlisted in the 14th Battalion, Australian Imperial Force, in May 1918 and served as a private. After World War I Welch studied science for two years at the University of Melbourne, but abandoned his course when ‘race meetings and poker schools clashed with the lecture times’. In 1922 he went to Rabaul, New Guinea, as a bacteriologist for the Commonwealth Department of Health and worked there until joining the Melbourne Argus as a junior reporter in 1924.

Live radio broadcasts of horse-racing began in Melbourne in 1925; in that year Welch called the first of 18,000 races in his career. He left the Argus to join 3LO radio as a full-time broadcaster in 1927, calling his first of 27 Melbourne Cups. He was dismissed by the Australian Broadcasting Commission on December 30, 1933 and joined 3DB in February 1934, staying there until 1954.

Welch’s life was not without controversy. In December 1939, while commentating the final race at Melbourne’s Ascot track, as the field was about to jump, the wires of radio stations 3LO and 3DB were cut. 3XY race-caller Harry Solomons, meanwhile, continued to review the field, mentioning particularly a gelding called Buoyancy. Solomons duly produced a phantom call in which Buoyancy won at odds of 6-1, reaping dividends for a scattering of punters around Australia. The only problem was that 3DB’s Welch had shouted, “They’re off”, before his line had been cut. Criminal charges were laid against Solomons who spent six months behind bars.

Banned from on-course calling until 1945, Welch and his competitors found improbable and difficult vantages from which to continue their work. Half a mile from the winning post at Flemington, from the loft of the Pioneer Hotel he accurately picked the dead heat in the 1934 St Leger. Complementing his race-calling with broadcasts of cricket, tennis and boxing, he took his turn to be thrown from the ring at West Melbourne Stadium while describing the wrestling.

The end of the Second World War in 1945 saw huge celebrations in the streets of Melbourne. Welch (much later, briefly, at 3AK) headed the 3DB celebrations with non-stop coverage from the top of Manchester Building in Swanston Street, opposite the Town Hall.

Welch loved to drink (not on race-days) and to gamble, but advised punters: ‘Never bet on anything that can talk’. He later diversified his radio work by hosting a classical music programme and serving as a panellist on the quiz show, Information Please.

In 1954 Welch resigned from full-time radio work and became licensee of Kirkpatrick’s Hotel, Mornington. When television broadcasting began in 1956, he joined Channel Nine as a racing commentator, then worked as promotions executive until his retirement in 1965.