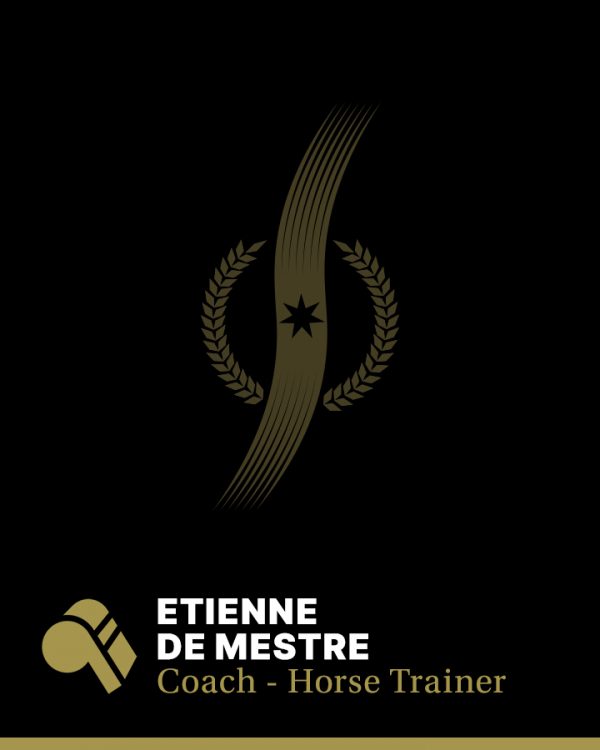 Etienne De Mestre was Australia’s first outstanding racehorse trainer, who experienced all the highs and the lows of the turf in a career, which ended with him dependant on donations from racing friends.

He held the record for training most Melbourne Cup winners with the five wins he achieved in the Cup’s first 18 years, a feat that was not surpassed until Bart Cummings came along in the 1970s.

De Mestre’s parents took up land at Terara, near the mouth of the Shoalhaven River in the central-southern New South Wales, where he established a fine horse stud and racetrack in the 1950s. De Mestre was a first rate horseman and at 15 won the main event at Bathurst on his own horse, Sweetheart. He was an overnight success as a trainer, with owners throughout the Monaro and along the south coast keen to send him their best horses.

In 1859 De Mestre trained Veno, winner of the first inter-colonial Champion Challenge race between the champions of NSW and Victoria. In 1861 and 1962 De Mestre’s horse Archer won the first two Melbourne Cups. In 1863 De Mestre again planned to run Archer despite his weight of 11 stone 4 pounds, but the Victoria Racing Club scratched him because De Mestre’s telegraphed acceptance arrived late. He was so upset he vowed never to race his horses in Victoria again, and such was their regard for him, many of his owners scratched their horses in sympathy.

However, De Mestre relented and in 1867 won his third Melbourne Cup with Tim Whiffler. By 1876 his rival trainer ‘Honest’ John Tait had won four Melbourne Cups. De Mestre was denied a wonderful chance of matching this feat when the ship, City of Melbourne, ran into a fierce gale and his horse Robin Hood was among the nine horses on board that died. But he won in 1877 with Chester, owned by Hames White, and took the record in 1878 with Calamia. He meanwhile built a formidable record in other classic races in Victoria and NSW.

Although most successful as owner and trainer, De Mestre was persuaded to invest heavily in Queensland property and it was here that he ran into trouble. A severe drought in Queensland, and also on the Shoalhaven, broke him financially. Finally he sold up and when his health began to fail, friends organised a benefit race meeting for him. It was extremely successful and the proceeds enabled him to live quietly yet comfortably until his death in 1916 at the age of 84.