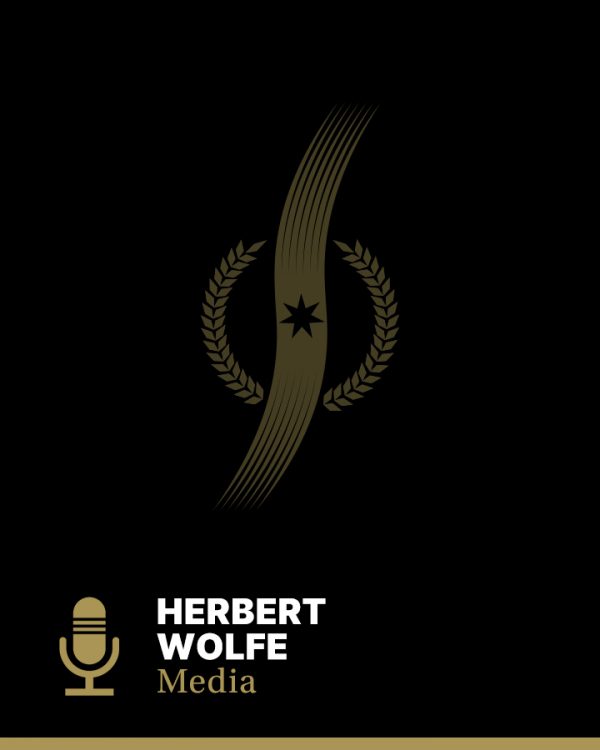 Bert Wolfe was a widely respected and highly influential turf reporter, taking his famous by-line, ‘cardigan’ from the 1903 Melbourne Cup winner Lord cardigan, which his grandfather John Mayo bred at Heatherbrae, north of Maitland. Wolfe was present at the foaling of Lord Nolan, another of his grandfather’s horses, which won the cup in 1908.

Enlisting in the Australian Imperial Force in September 1916, Wolfe served with the 6th Field Artillery Brigade in France in 1917/18. After the war he commenced veterinary studies, but abandoned them when his grandfather persuaded the sporting editor of the Sydney Daily Telegraph to take him on as a racing assistant. By 1923 Wolfe was racing editor of the Sydney Referee, spending the next four years as sports editor of the Melbourne Argus. In 1927 he left journalism to become chairman of the Stipendiary Stewards of the Queensland Turf Club. Three years later he resumed his career as a journalist, writing for several Sydney newspapers until Sir Keith Murdoch, owner of the Melbourne Herald, told him that he wanted ‘the best racing writer in Australia’. ‘You’re looking at him’, was the reply. As turf editor from 1933, Wolfe covered 21 Melbourne Cups for the Herald. At the end of each cup he secured a phone and, within an hour, dictated 4000 words of copy from a few shorthand jottings in his racebook.

Wolfe was involved in some of the most dramatic incidents in Australian turf history. In 1932 he accompanied Phar Lap to Mexico where the horse won the Agua Caliente Handicap. Wolfe obtained permission to land an aeroplane at the course so that he could fly to San Diego, California, to cable the story home. A fortnight later he was present when the gelding died. He attended the post-mortem and resolutely believed thereafter that Phar Lap had been poisoned.

In 1934 Wolfe exposed a notorious fraud. Racing under different names in three states, the Sydney horse Erbie (as Redlock) landed heavy betting plunges. Wolfe travelled to Kadina, South Australia, saw the horse win and announced in the Herald that “Redlock is a ring-in”.

‘cardigan’ was recognised as Australia’s leading turf writer. His renowned instincts for horses of quality led to a commission to buy brood-mares for Sol Green in England in 1938. Sir Ross Grey-Smith, chairman of the Victoria Racing Club, occasionally clashed with him, but praised his “fearless and sometimes ruthless criticism”. Wolfe was “much more than a wonderfully skilled reporter … he had a detective instinct”.