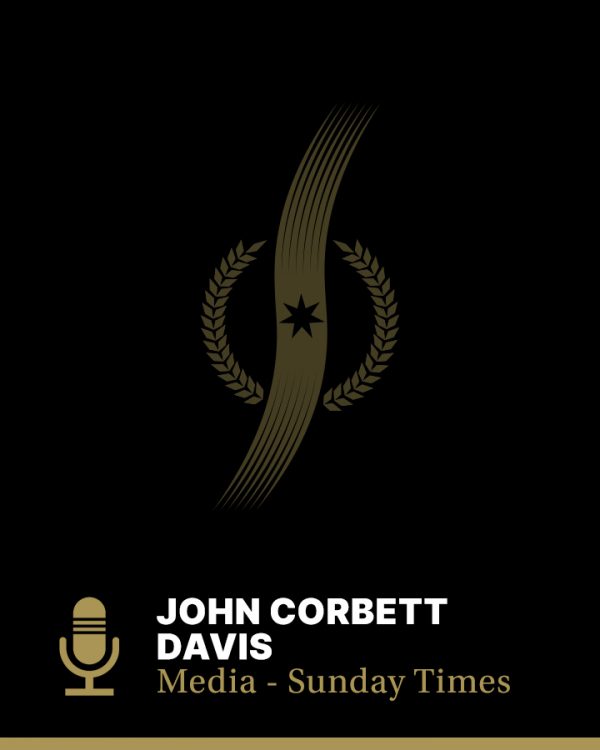 John Davis was one of Australia’s best known sporting critics. At one time editor in chief of the ‘Sunday Times’, ‘Referee’, and ‘Arrow’, he had a journalistic career that spaned from 1880 to 1939.

In his early years Davis was a delegate of the Paddington Cricket Club to the New South Wales Cricket Association (NSWCA) and was one of the supporters of the Australian Cricket Board of Control. He later became a Life Member of the NSWCA.

Davis, once described by Nat Gould as the best writer on cricket he knew, wrote his articles in the ‘Referee’ under the pen name of ‘Not Out’, and on rugby as ‘The Cynic’.