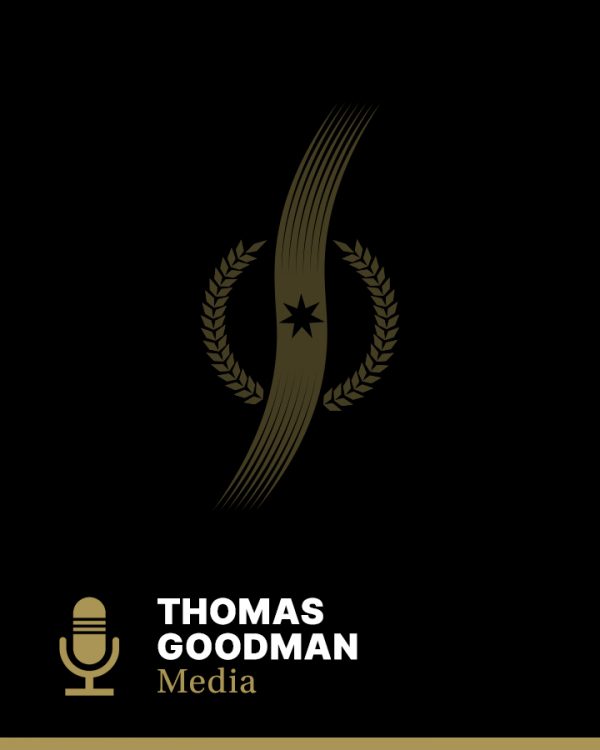 Tom Goodman was born in Parramatta and became one of Australia’s most widely respected cricket writers, who between 1920 and his retirement in 1967, covered 128 Test matches, including four series in England. He spent 50 years in newspapers, starting as a copy boy with the ‘Evening News’ at the age of 13. He worked as an assistant to the News cricket reporter on England’s 1920/21 tour of Australia, phoning in copy from the games, and in 1924/25 took over as the paper’s cricket writer. When the News closed after 60 years of operation, in 1932 he joined the ‘Sydney Morning Herald’ as cricket and rugby (both codes) writer, covering the 1932/33 bodyline series. Only Ray Robinson among Australian cricket writers can challenge his record.

Goodman was accurate, fair, and trusted with confidential information by players and officials. He never said anything bad about a sportsman or his performance. He believed that sport was character-building and that sportsmen were ambassadors, people to be admired. He helped many players and officials with advice on their careers, just as he calmed down hotheaded young reporters eager to break flimsy stories that would have been harmful to cricket. He was the Australian correspondent for ‘Wisden’ for many years, and when Johnnie Moyes died, he stepped in and finished Johnnie’s book on the 1962/63 tour of Australia. He retired in 1967.