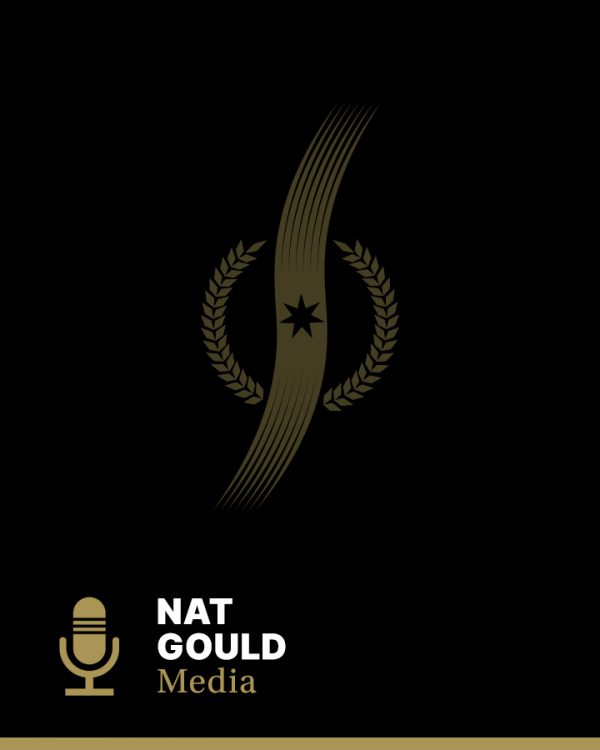 Nat Gould was not only a great turf reporter, he wrote more than 200 novels, most of them about horse racing.

The son of an English tea merchant, Gould immigrated to Australia in 1884 at the age of 27, and quickly got a job at the Brisbane Telegraph. His main work was as a sports writer, specialising in horseracing. He then moved to Sydney in 1887 to work as a turf writer at the Sydney Referee. He had a column each week under the name of ‘Verax’ in which he gave tips and wrote sketches. His first racing serial, Blue and White, appeared in the paper from March 8 to May 3, 1888.

While in Bathurst for 18 months writing for the Bathurst Times, he wrote another serial, With the Tide, which ran in the Referee in 1890 and was then published as a novel by Routledge in 1891 as The Double Event. The book was released in Australia at the time of the Melbourne Cup that year, a fact to which Gould attributed its success. It was adapted for the stage and achieved a measure of fame for the 20 horses that were brought on stage for the final scene.

Commissioned by the Referee but still editor of the Bathurst Times, Gould attended his first Melbourne Cup in 1889, won by Bravo. The next year he left Bathurst to rejoin the Referee, where he established a great reputation. He wrote eight more serials, all of which were published in book form. One of the big events he covered was the 1890 Cup, won by Carbine with the heaviest weight ever carried in the Cup. Carbine’s run is regarded by many as one of the finest performances the race has seen.

Then, in January 1895, Gould resigned from the Referee and returned to England. Carbine travelled over on the same boat. Back in England he wrote four novels per year and new titles were still appearing well after his death in 1919. In all he wrote 130 novels, 22 of which were published posthumously. They centre on racing, and include elements of detective fiction and romance. More than 24 million copies of his books have been sold.