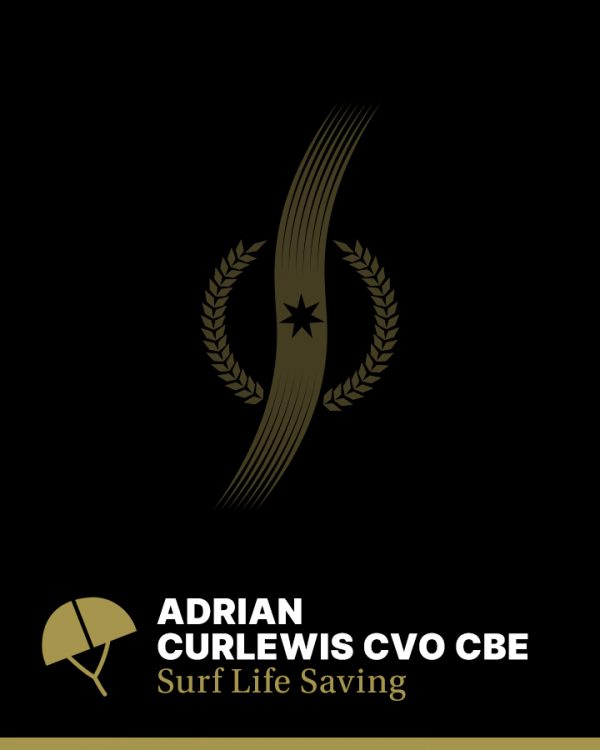 Sir Adrian Curlewis is considered the father of surf life saving and was involved in all aspects of the sport, from club level at Palm Beach to international level for over 50 years.

Curlewis was the founding member of Palm Beach Club and captain from 1923 to 1928, followed by vice president in later years. For Surf Life Saving Australia, Curlewis served as president for 42 years between 1933 and 1975 and was vice president between 1928 and 1933. He was Life Governor between 1975 and 1985. During those 42 years, he served on various committees including the Judiciary Committee, Constitution Committee, and the History Committee. He was also Honorary Registrar, Honorary Counsel, and Honorary Legal Officer at various stages.

Curlewis served on the Overseas Committee between 1931 and 1934 and then from 1945 to 1948. He instigated and promoted surf life saving organisations in Great Britain, France, Portugal, Greece, New Zealand, and Ceylon (Sri Lanka).