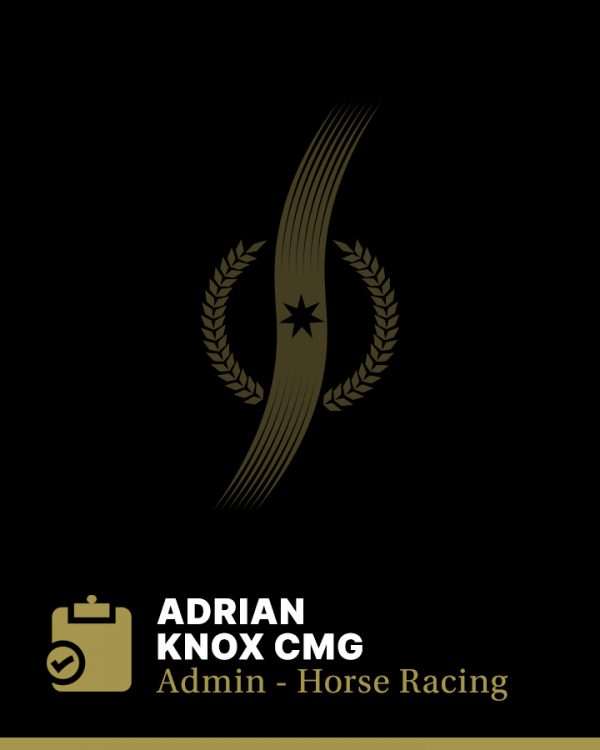 A lawyer by trade, Sir Adrian Knox is widely regarded as one of the greatest administrators of Australian racing.

As a young man he was a gambler. From 1896 he served on the committee of the Australian Jockey Club and owned several good horses -Crown Grant, Popinjay and Vavasor, winner of the 1910 Sydney Cup – but gave up racing his own horses during World War I. The iron discipline that he imposed as Chairman of the AJC from 1906 to 1919 had much to do with lifting the tone of racing in New South Wales to a high level.

Under his Chairmanship, he was responsible for the introduction of many revolutionary changes. NSW was divided into racing districts with each district subsidised and advised by the AJC. The Randwick racecourse was practically rebuilt and the totalisator was introduced at Randwick, an innovation which soon spread to all other major race clubs across the country.

At the same time, added prize money increased from £23,000 a year to over £80,000, much of it for weight-for-age events. He revised the rules and encouraged country racing associations.

In October 1919 upon his appointment as Chief Justice of the High Court, he resigned as Chairman of the AJC (which instituted a classic race for three-year-old fillies, the Adrian Knox Stakes at Randwick).

In 1918, Knox was appointed a Companion of the Order of St Michael and St George (CMG) for services to the Commonwealth and in 1921 was appointed a Knights Commander as chief justice of the High Court.