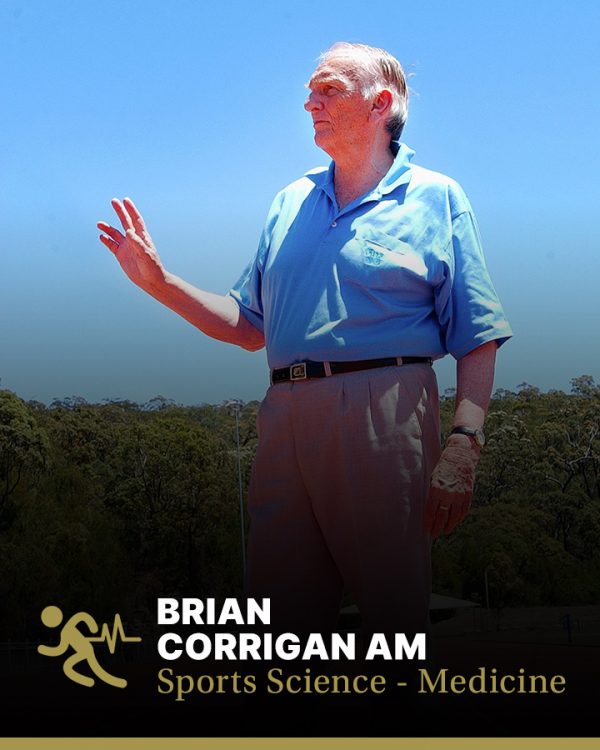 Corrigan was one of the medical officers to be nominated by the Australian Sports Medicine Federation as one of the first officials appointed to the 1968 Olympic team. Apart from devising a program of acclimatisation to the altitude with very light training work for the first week, they made early arrangements for the team to take its own water supplies and they designed and later enforced a pattern of strict dietary control. Corrigan was at Ron Clarke’s side after the 10,000m race, somehow bypassing security to be at with Clarke as he collapsed over the finish line.

Corrigan was made a Member of the Order of Australia (AM) for his services to sports medicine.