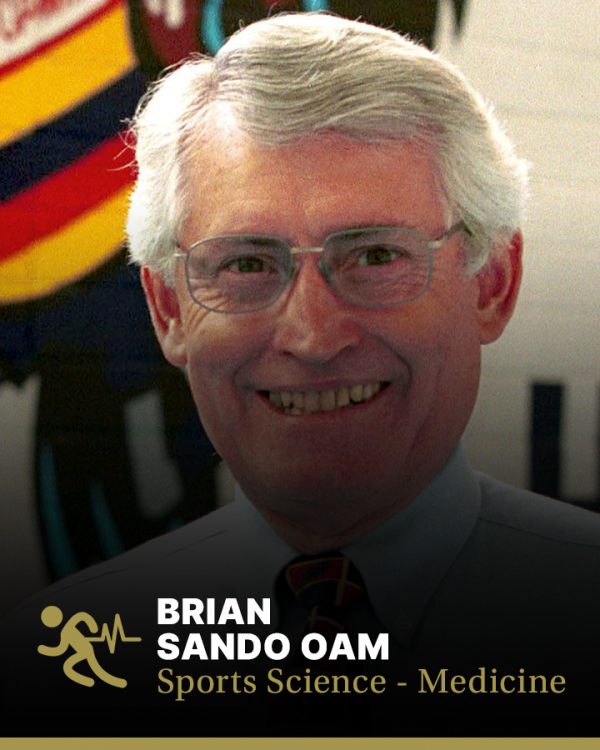 Dr Brian Sando has played an integral part in Australian sport, not just in sports medicine but also in the fight against drugs in sport. In various sports, he has contributed at the local, national, and international level.

In 1995, Sando was awarded the Medal of the Order of Australia (OAM) for his service to sports medicine.