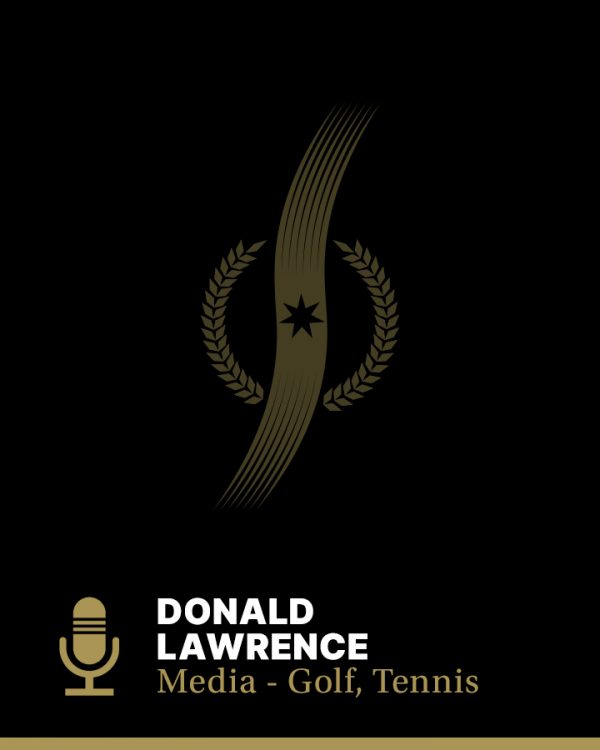 Donald Lawrence was a highly respected sports journalist from 1946 to 1986 with leading Melbourne daily papers The Age and The Herald, specialising in tennis and golf.

He covered more than 20 Davis Cup rubbers and a similar number of Wimbledon’s and British Opens, as well as many other international events.

Lawrence is famous internationally for dubbing Jack Nicklaus ‘The Golden Bear’ and co-authored autobiographies of Greg Norman and Margaret Court. He was considered to be the doyen of his profession during his career.