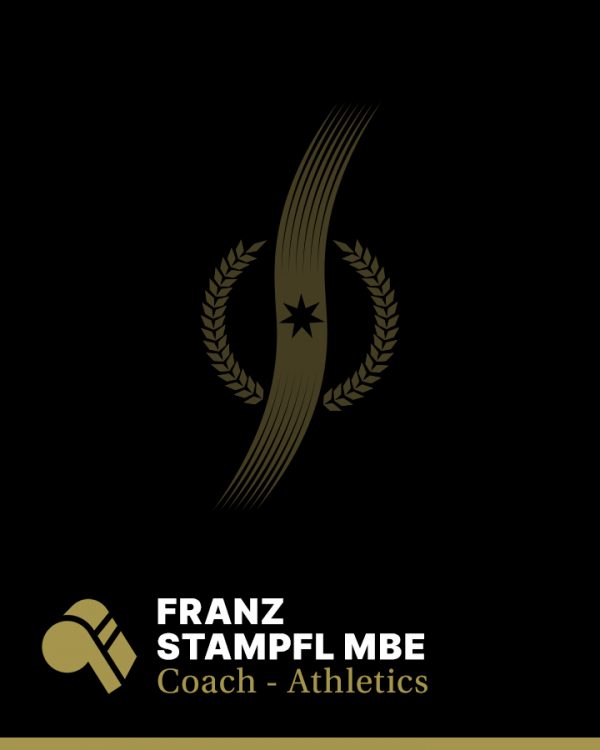 Franz Stampfl was first a competitive skiier, and as a skiier, he was used to training six to eight hours every day. So when he moved into athletics, in the 1930s, the teenage Stampfl was shocked by the very small amount of training that was customary in the track and field sports at that time, and how little was understood about training.

After the 1936 Berlin Olympics, he made up his mind not to stay in Austria and departed to England ensuring all his ideas about athletics stopped at that time, until in 1938 when the Anschluss took place. He made an application to the Home Office and in order to stay in England, he approached the Amateur Athletic Association who then offered Stampfl a coaching job.

Stampfl then moved to Northern Ireland. When the Second World War broke out, he returned to England, thinking he might be able to join the Royal Air Force, however, when he arrived in Liverpool, he was immediately pounced on by the MI5, the police and the army, who arrested him as an enemy alien. After time in several internment camps, he was sent onto a ship, ‘The Dunera’, with about 3000 others to come out to Australia.

At the end of the war, Stampfl returned to England, and coached Roger Bannister to the world’s first sub-four minute mile, using his scientific system of ‘interval training’ which took more than 20 years to put into practice for the first time. According to Stampfl, “It gives you better control, it gives you an idea what you are doing, whether you do enough or whether you do too little or whether you do too much, and that to my mind, also makes an enormous difference.”

Stampfl returned to Australia in 1955, and coached dozens of successful athletes, based at Melbourne University and had an enormous effect on Australian athletics. He was the only professional coach in Australia at the time. He guided a significant proportion of Australian athletes to world prominence in the 60s and 70s. Among those athletes were Ralph Doubell who won the 1968 Mexico City Olympics 800m in world record time, Olympic finalists Tony Sneazwell, Alan Crawley, and Commonwealth champions Peter Bourke, Suzanne Howland, Judy Peckham and Gael Martin.

He had an enormous impact on the development of field events in Australia through his tremendous drive and enthusiasm. He introduced biological and physiological approaches to running and mechanics to throwing.

Stampfl spent the last 15 years of his life in a wheelchair, after a car accident left him a quadriplegic, although such was his determination that he continued to coach.

In 1981, Stampfl was made a Member of the Order of the British Empire (MBE) for his services to athletics.