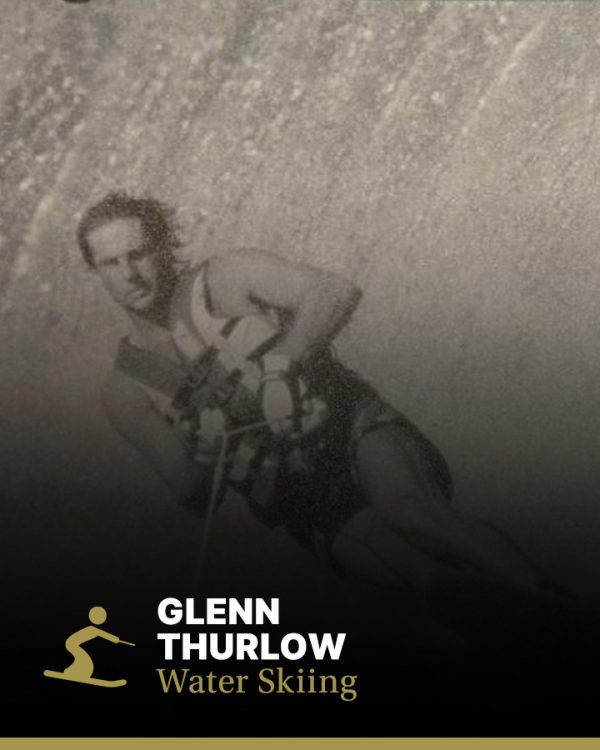 Glenn Thurlow will always be remembered as the first man to jump over 200ft.

An outstanding achievement for that time, he jumped with wooden skis and used wooden ramps, and the distance was not beaten for another six years, only when the skis and ramps were made of fibreglass.

Not that Glenn has only that achievement to his credit. He represented Australia in the World Championships eight times, from 1973 to 1987. During that period he won four silver and two bronze medals in the jumping event. He dominated the jumping event in Australia from 1977 to 1988, winning the gold in each of those twelve consecutive years and was the first Australian man to win all three competitive events in a single year in 1981.

Since his retirement from competition in 1989, Glenn continues to promote the sport through his involvement with the Australian Water Ski Association as coaching director at junior and senior levels and was the Australian national team captain and coach from 1987 to 1989.

Glenn was inducted into the International Water Ski Federation Hall of Fame in 2003.