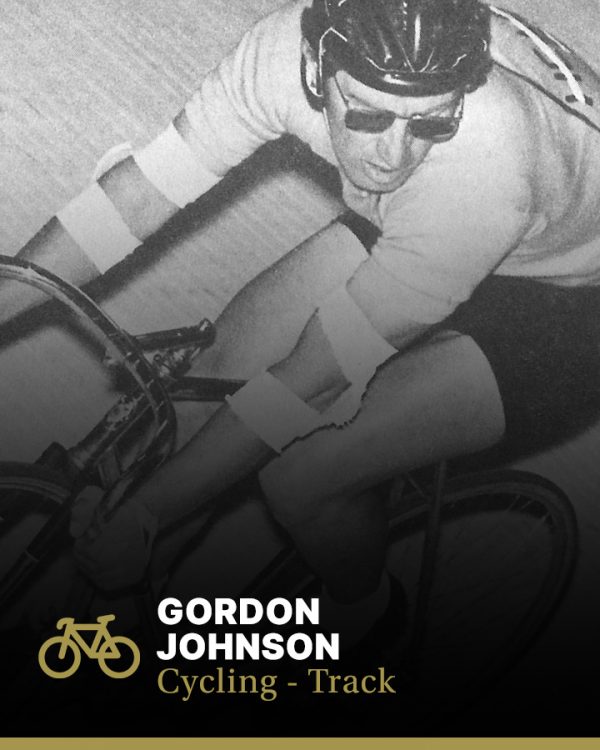 Gordon Johnson shook the European cycling hierarchy in August 1970 by winning the world professional sprint cycling championship in his first appearance as a pro. His win was the first by an Australian since the late Bob Spears won at Antwerp in 1920, and came barely a week after Johnson had won gold in the tandem event at the Edinburgh British Commonwealth Games. Johnson also won silver (beaten by fellow Australian John Nicholson) in the sprint.

He won his first national professional sprint title in 1972. Johnson lost his world pro sprint title in 1971 when he was disqualified for alleged rough riding by Italian officials at Varese, but continued as one of the greatest sprinters in the world for a number of years.