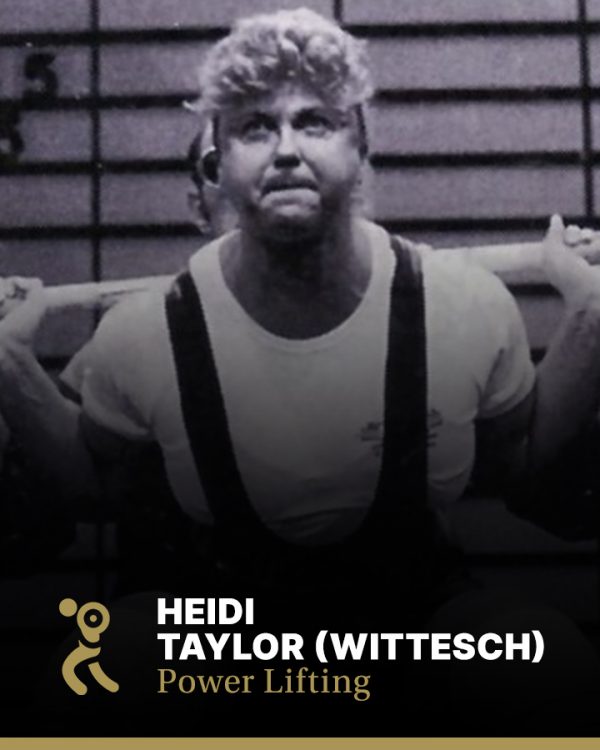 Heidi thus achieved the ultimate in excellence with a regularity that makes her outstanding amongst Australian sportswomen.

As well as her success, her stage presence and public image did much to promote the acceptance of women’s involvement in weight-training and strength sports.