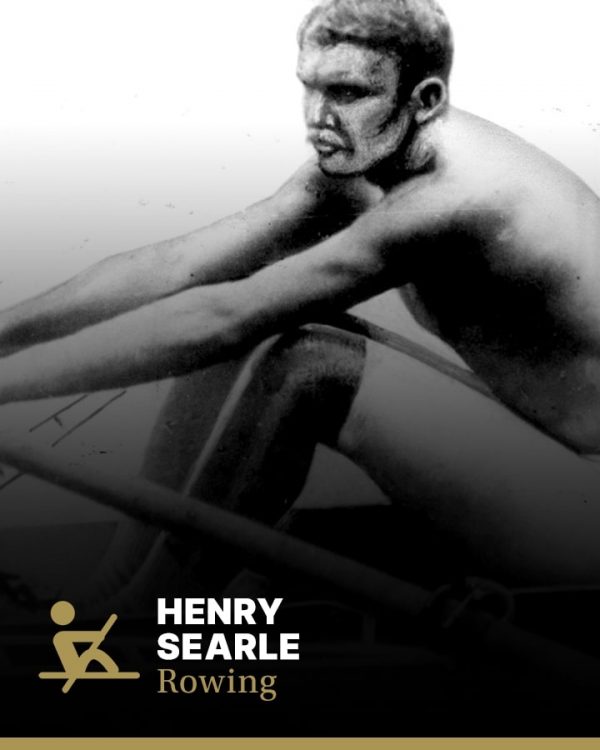 Searle was born in 1866 on the Clarence River in northern New South Wales. He was a well-known local rower and had the nickname of the ‘Clarence River Comet’. He travelled to Sydney when he was 22 and competed in contests on the Parramatta River where rowing, in those days, brought the biggest crowds of any sport. The course was approximately 4.8km and all races were for prize money. In a short, but spectacular career, Henry Searle was never beaten in a sculling scratch race.

He was a big man with perfect boat control, he had the capacity to break opponents with sudden, repeated and sustained bursts.

After beating one of Australia’s best, Jim Stansbury, by 12 lengths, he outclassed the reigning world champion, Australian Peter Kemp, for the world sculling championship on the Parramatta River on October 27, 1988. A massive crowd watched him win effortlessly by about 150yds. The purse for that particular race was £500.

The following year, accepting a challenge from the Canadian W.J ‘Bill’ O’Connor, who had beaten the best in England and the United States. The race was rowed over the Putney to Mortlake course on the River Thames, a distance of 7.24km. Before a crowd reputed to be more than 100,000, with side wagers of £6000, Searle coasted to a six length win. This time the purse was £1000. After winning the race, Searle decided to leave England and travel back home. On the return journey, he became ill with what was described as ‘enteric fever’.

When his ship berthed in Melbourne, Searle was rushed to hospital but died of peritonitis on December 10, 1889. He was 23 years of age.

More than 100,000 people lined the streets of Sydney for his funeral cortege from the Sydney Railway Station to a Clarence River steamer.