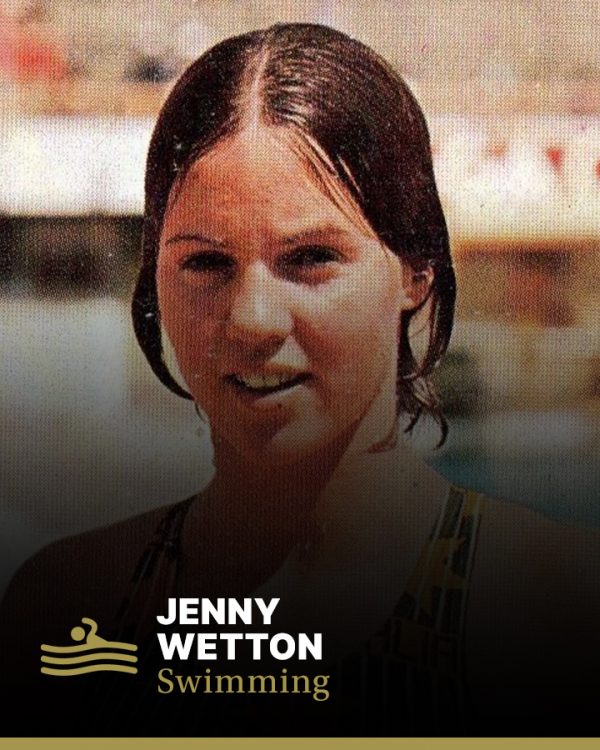 Jenny Turrall is one of Australia’s most under rated swimmers of the last 30 years.

Although never capturing an Olympic medal -she was on the 1976 Montreal team and finished 8th in the 800m freestyle final -Turrall has the honour of being Australia’s youngest ever gold medallist at a Commonwealth Games. She won the 400m freestyle at the 1974 Christchurch British Commonwealth Games swimming a time of 4 min 22.09 seconds. This was a Games record and she was just 13 years and eight months when she accomplished this! She also won three silver medals, in the 800m, the 200m freestyle, and the 4x100m freestyle relay.

Perhaps Jenny Turrall’s greatest victory came in 1975. At the second World Championships held in Cali, Colombia, where she won the 800m freestyle making her Australia’s only gold medallist at the championships and Australia’s first female world champion. Her time was 8:44.75, a time still respectable today. In Cali, she also finished second in the 400m freestyle.

Suffering from shoulder problems, she retired in 1976 after the Olympics.