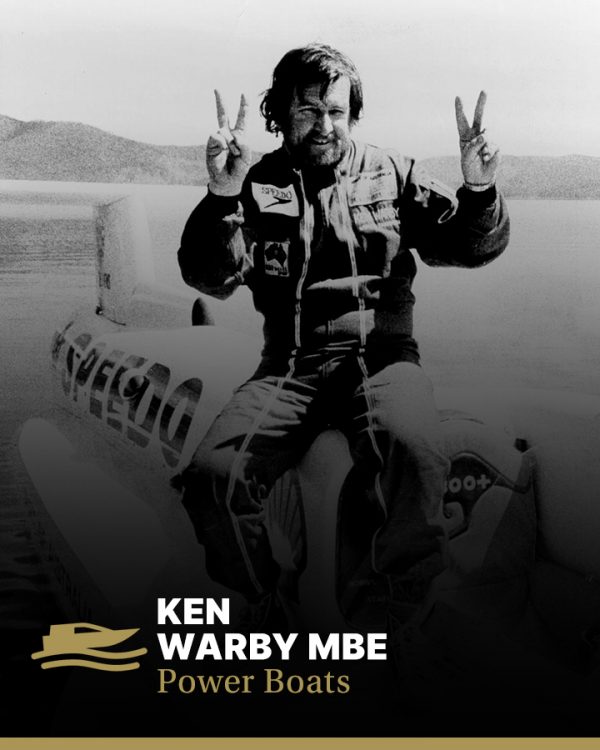 Ken Warby made sporting history when he became the first person in history to design, build and drive his own boat, the ‘Spirit of Australia’ to the world water speed record, becoming the fastest man on water on November 20, 1977. Warby averaged 464km/h (288.6mph) at Blowering Dam, near Tumut, to eclipse American Lee Taylor’s record.

Many records were broken in the process. The last record to be broken was in 1978 when Ken and his team, lead by Dr. Bob Apathy, set the current record that has stood for some 27 years. He was also the first man to break the 300mph/500km barrier and the first Australian to hold an unlimited speed record on land, water or air.

In the 1980’s, Warby turned to land records and in 1984 in Epping, New Hampshire broke the land speed record for the standing quarter mile.

Ken at the age of 66 has decided to bring life back into the challenge. Ken thought that 27 years is too long for a record to stand, and is plenty of time for all the “Gunnas” of the world to do something about breaking the record. The World Water Speed Record (WWSR) is possibly the most dangerous record attempt there is. Since 1978 there have been a number of fatal attempts at the WWSR. Ken, the current holder of the WWSR, is the designer and builder of the new boat. Ken’s experience will ensure the team successfully raises the record.

Warby was made a Member of the Order of the British Empire (MBE) in 1978 for his services to speed boat racing.