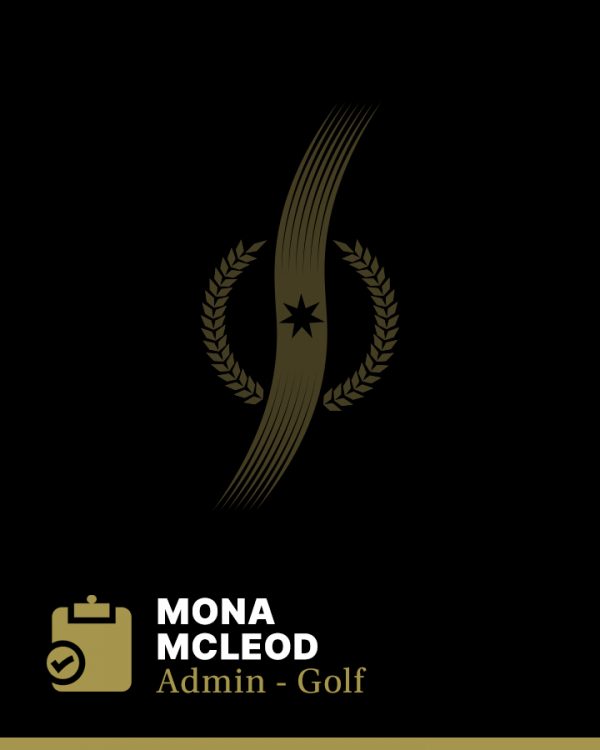 Mona McLeod is considered a major influence on women’s golf in Australia. Due to sketchy records, her official appointments are unknown, but there is general agreement of women who remember her that she was a “great executive”. Burtta Cheney, one of the game’s most notable players and administrators says Mona was unparalleled and “one of the greatest influences on my life”.

According to Jack Dillon, a highly respected golf writer at the time said, “She (McLeod) made it (golf) a greater and better thing than it was when she entered it. The slim, silent, modest girl who won her first of four Australian championship titles graciously and convincingly in 1921 seemed neither physically nor temperamentally to change through the years… I know of no-one whose sense of sporting ideals, whose embodiment of them in play and whose influence to further sports ideals have been more pronounced than we saw in the person and performance of Mona McLeod. In style she was a golf perfectionist and classicist. It was inevitable that as such her influence was commanding and all for the betterment of golf. When that was supplemented by an equally high code of personal conduct on the course, it is not surprising that her influence on all, most acutely the young, was compelling.”

A perpetual ‘Mona McLeod Trophy’ is awarded to the winner of the stroke handicap played in conjunction with the second qualifying round of the Australian Ladies Amateur Championship.