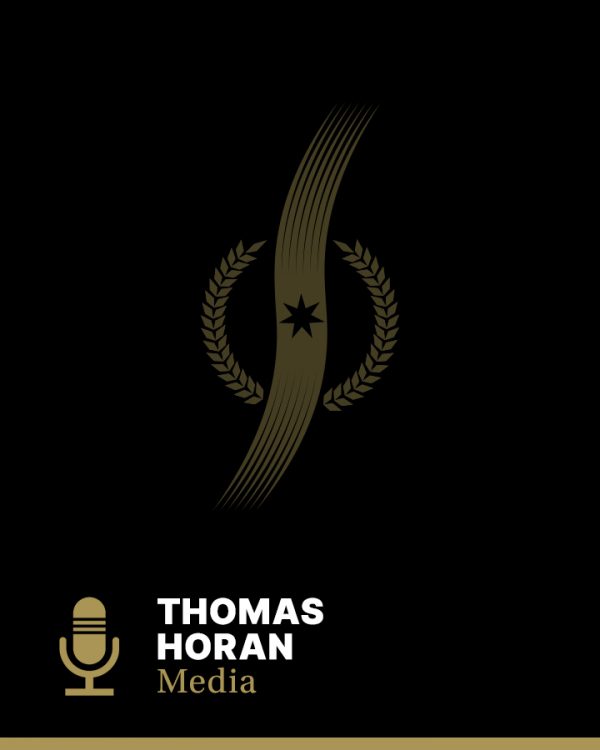 Tom Horan played in the first ever Test match at Melbourne in 1877 and toured England with the first white Australian touring team in 1878. He made a creditable 377 runs at 17.88 on this tour. In 1881/82 he made 124 in a Test at Melbourne and was involved in the first ever century partnership with George Giffen. He played for Australia in 15 Test matches and captained Australia twice, the only Irishman to do so. He scored 4027 first-class runs at an average of 23.27.

But it was as the first nationally known cricket writer that he made his major contribution to the game. Writing under the pen name ‘Felix’ in the Australasian he had a wide and appreciative audience and his weekly column ‘Under the Elms’ was eagerly awaited.

Horan wrote hundreds of articles about Australian cricket, all of it against an entertaining background of life at the turn of the century and Federation of the Australian colonies. The best of his 25 years of cricket writing was published in the book, Cradle Days, in 1989, and clearly shows that Horan was Australia’s pioneer cricket writer.

Horan remains the first writer that cricket historians turn to when they are writing about the initial international cricket matches in Australia, a man who played against W G Grace and alongside the Demon, Fred Spofforth, and wrote about the game with compassion.