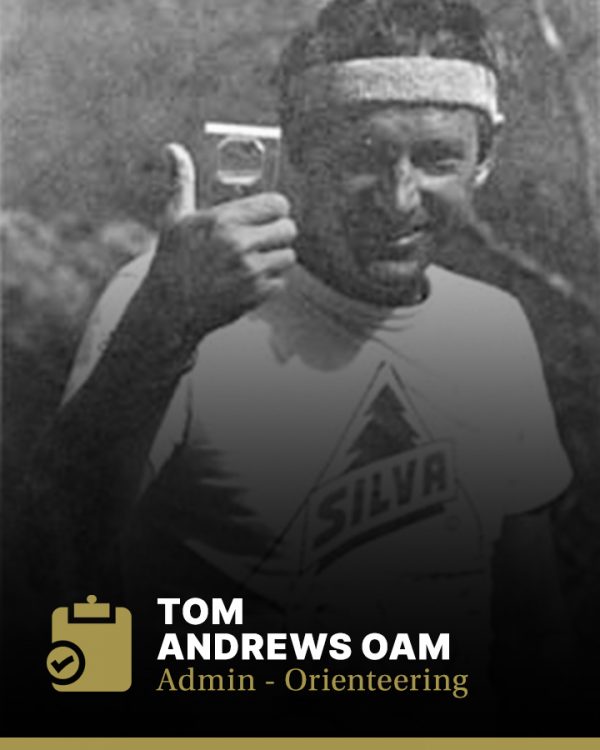 Andrews was the recipient of the 1986 Silver Orienteering Award for his contribution to the development of Orienteering in Australia, and was awarded the Medal of the Order of Australia (OAM) in 1981.