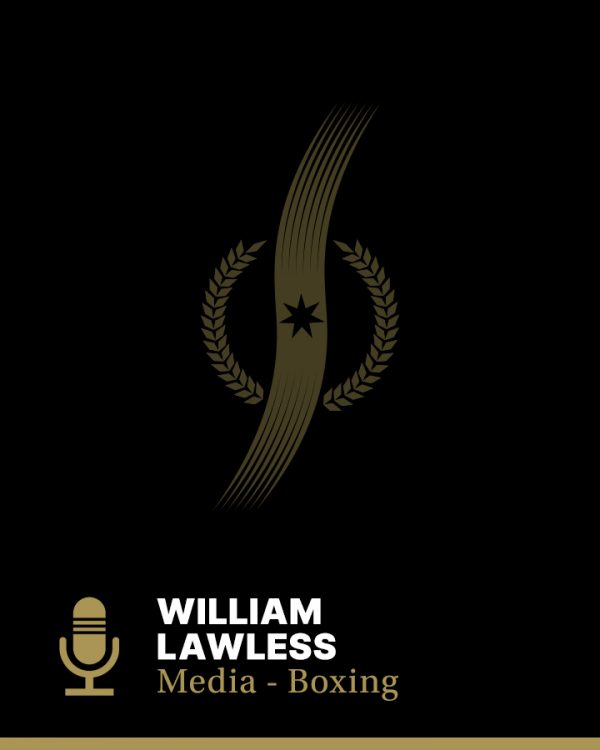 William Lawless, whose nom de plume was ‘Solar Plexus’, was Australia’s most renowned boxing writer during the sport’s golden years — through the early decades of the 20th century. Before he became boxing editor of the hugely popular Referee newspaper, he practiced the sport under the tutorship of the great Larry Foley, known as the father of Australian boxing; at Foley’s academy, known as the Iron Pot, Lawless boxed with such masters as ‘Young Griffo’ and Peter Jackson. He later became a notable referee.

Lawless played a big role in the career of the legendary Les Darcy, regarded by many as Australia’s finest ever boxer. Soon after he first saw Darcy in action, Lawless proclaimed him as a future champion, and personally urged promoters like ‘Snowy’ Baker to support the youngster. He stood by Darcy publicly when the boxer was subjected to public vilification after he stowed away to the United States during World War I to chase the world middleweight crown. Lawless, who lost his job on the Referee and was fined after defying wartime censorship to send an unofficial letter across the Pacific to Darcy, later wrote a book about Darcy.

Lawless then wrote for The Sportsman and The Sporting Globe for some years, but rejoined the Referee in 1925. He was among the most colourful and influential sportswriters of his time.