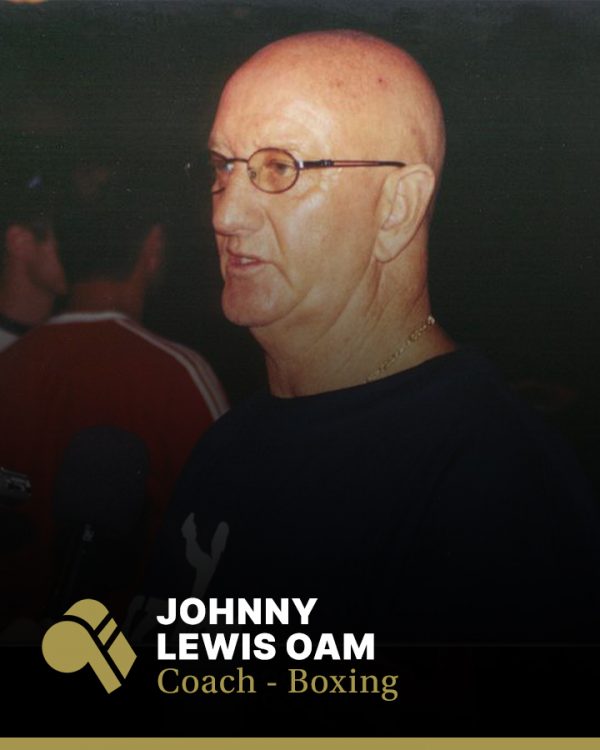 In 1988 he began coaching Jeff Harding and went on to coach him to his WBC Light Heavyweight title. This made Lewis the first Australian person to coach two world boxing champions.